Sophie and Julie are back!
Today our girls are talking Angelfall, which they both enjoyed.
If you aren’t familiar with Sophie and Julie, definitely go follow them at Beware of the Reader.  You won’t be disappointed!

You can also read more about Julie and Alex here. 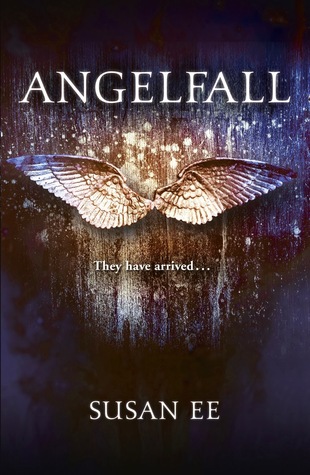 About the Book: It’s been six weeks since angels of the apocalypse descended to demolish the modern world. Street gangs rule the day while fear and superstition rule the night. When warrior angels fly away with a helpless little girl, her seventeen-year-old sister Penryn will do anything to get her back. Anything, including making a deal with an enemy angel.

Raffe is a warrior who lies broken and wingless on the street. After eons of fighting his own battles, he finds himself being rescued from a desperate situation by a half-starved teenage girl.

Traveling through a dark and twisted Northern California, they have only each other to rely on for survival. Together, they journey toward the angels’ stronghold in San Francisco where she’ll risk everything to rescue her sister and he’ll put himself at the mercy of his greatest enemies for the chance to be made whole again.

Why did you want to read Angelfall? The blurb? The cover? The Hype?

Julie: I don’t follow social media talking books (except my mom’s blog 😉) but my mom was so enthusiast about it that she “conditioned” me to read it. I trust my mom’s taste as so far she always gave good advices. The cover was appealing and the blurb was interesting. There was a goal a quest as Penryn had to find Paige.

Alex: I agree about the blurb, but it was also the cover.  The wings on the cover caught my eye.  Plus, my mom showed me the book because she knew I liked Angels, and she really liked it.

If it was the hype did it meet your expectations?

Alex: I didn’t read it because of the hype, but I do think it was really good.  I liked how the action started immediately, and stayed consistent through the whole thing.

Julie: Same here I did not read it about the hype but when my mom recommended the book I saw on Amazon that indeed there was a hype. I expected to be surprised, kept on my toes and that’s what happened with the original intake about angels. I also loved the clash of two opposite civilization and the resistance. How the most powerful could still maybe be overpowered.

Dreamcast for the main characters?

Alex: I don’t do a lot of dreamcasting, but I think Grace Phipps, when she used to have her long brown hair, would be good for Penryn. 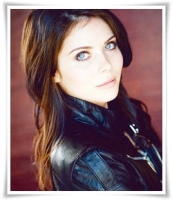 Julie: Dreamcasting is never easy as we imagine the character in our head. I think it would be impossible to find someone fitting the description to a T. As Raffe I would see Tyler Hoechlin but a little bit younger. Penryn would be Chloe Grace Moretz with brown hair. 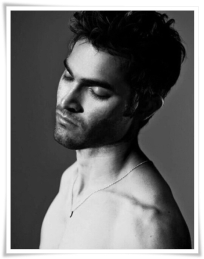 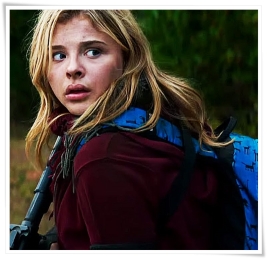 Alex: I totally agree with your your Raffe!  He’s an excellent choice!!

Did you like Raffe right away or did you want to slap his face? After all, angels see themselves as superior to human right?

Julie: Well as he was fighting alone against the other angels we had to assume that he did not share the other’s ideas. Now I really wanted to slap his face in the beginning as he was so condescending and arrogant. I can’t stand that kind of people! Luckily later on he toned it down and we learned to know him better.

Julie: The hot and cold also drove me mad.

Was there ever a time you found yourself annoyed with Penryn?

Alex: Not really, actually.  Not compared to other books I’ve read.  If there was, then it wasn’t memorable now.  She was pretty calm and rational through the whole thing.  That’s why I liked her so much.

Julie: I agree with Alex. She did not annoy me per se but sometime  I wanted her to be less calm and let lose! Just go girl and get them what they deserve! And honestly in everyday life it’s impossible to stay level headed all the time. But she was pretty cool as a chick!

Honestly, if you’d been in Penryn’s shoes and world what would you have done?

Alex: I’d like to say yes, because it’s family and you should do what you can to save your family.  On the other hand, I’m just a teenager going up against powerful Angels by myself.  I’m not sure I would have been brave enough.  Maybe if I’d had the help of a powerful Angel like Raffe.

Julie: I share Alex’s opinion! Knowing my reaction I would have cried at first, a good cleansing cry. Then after some mental slaps and seeing it was family I would probably have mustered my courage and followed the Angels. Now as I’m panicked at the sight of a spider it would not have been easy peasy!!!

How cute are these two teenagers??
If you’d love to read more of their interview, there’s a second part on Beware the Reader!  Click over for more.