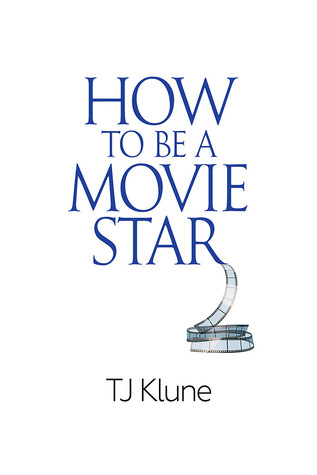 How to be a Movie Star by TJ Klune
How to Be #2
Romantic Comedy
Dreamspinner Press | February 12, 2019

Josiah Erickson wants to be a movie star. The problem with that is so does half of Los Angeles. But he’s on his way, what with memorable roles as a TV show background cadaver and a guy in a commercial for herpes medication. All he needs is his big break. And that break may come in the form of a novelist who goes by the enigmatic name of Q-Bert.

Q-Bert, who is ready to make his directorial debut in a film Josy would be perfect for. Q-Bert, who Josy may or may not have a friend-crush on, and potentially something more. Being demisexual can be confusing.

From the City of Angels to the small mountain town of Abby, Oregon, Josy will give his all to make sure his dreams come true—even the ones he never thought possible.

Sometimes I feel ridiculous filling out this portion.  Like, right now for instance.  Do I need to tell any of you why I’m excited for this?  I mean, I’m sure there are more than a handful of you saying ‘of course you’re excited.  it’s TJ’.  It’s not like I don’t squee over him at least once, for every week of posting I’ve done.

Also, doesn’t this cover look very similar to another favorite of mine??  It should, because it’s only the sequel!

So basically, what is there NOT to be excited about??!